On the road of bone 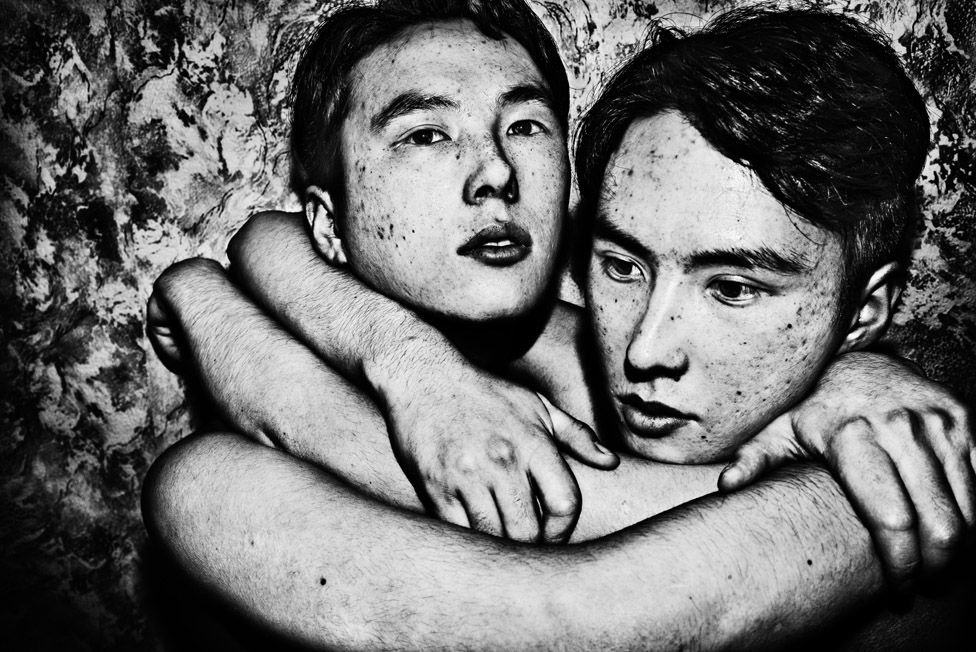 Sobol creates dramatic stark black and white images, a style he first developed on a project that focused on his girlfriend Sabine while living with her family in Tiniteqilaaq, on the east coast of Greenland.

"I wasn't living there because I was a photographer," says Sobol, "I was there because I loved Sabine and wanted to live as a hunter and fishermen." This realisation that he could be take pictures without being a photographer opened up new avenues for him, to make the pictures he wanted, not those that were part of a structured assignment.

Sobol only shoots for two months of the year, during the winter months, outside of that time he barely takes any pictures, except those of his family, spending time editing the work and producing books.

The intimate nature of the work, meeting new people each day and finding ways into their lives takes its toll.

"After two months of shooting, I can't do it anymore," says Sobol, "I need to breathe again.

"I need to be hungry again, I can't force myself to do pictures like this."

Sobol is not looking to make traditional documentary work, it's not the story behind the pictures that matter, it's the viewer's response to the frame.

"I want to inspire people to look at my work and that as a reflection of their own emotional life.

"Often we don't speak same language, so I am looking for a different way of communicating with them, the camera is the tool to do that.

"I try not to think at all when I photograph, it is an instinctive thing, the framing, how I want it to look. It is already in my fingers."

The silver gelatine prints, currently on show at the Leica stand at Photo London in Somerset House until Sunday 21 May, are made from a negative created from the digital file taken on a Leica Monochrom camera.

The post-production work is carried out by Sobol, though he works closely with an editor in terms of image selection.

Posts from This Journal “Сибирь” Tag