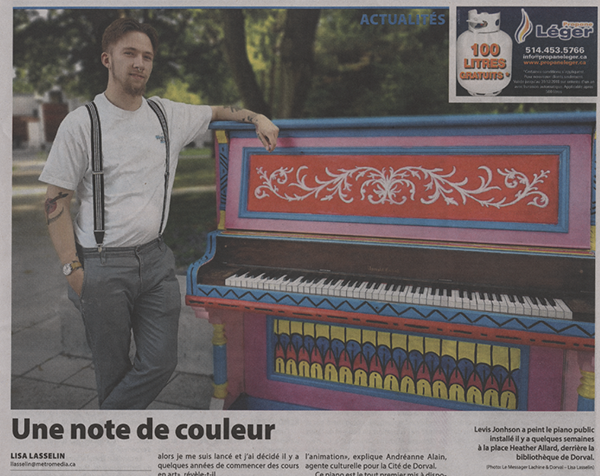 © Provided by AOL Inc. A Google Street view image shows the area that New Taipei City police are investigating after a Canadian
was reportedly decapitated and dismembered.

Citing information from local outlets, Taiwan News reported that the body of a 43-year-old English teacher named Ryan was located near the Zhongzheng Bridge in New Taipei City's Yonghe district. The victim had been living in the city for more than 10 years, the website said.

Krista Humick, a spokeswoman for Canada's foreign affairs department, told HuffPost Canada in an email that federal officials are aware of reports of a Canadian "murdered in Taiwan." She said the department's thoughts and sympathies are with the victim's loved ones.

Canadian consular officials in Taipei are in touch with local authorities to gather more information and are establishing contact with the victim's family, she added.

According to Focus Taiwan, the victim's friends visited his home after failing to reach him for days. They then went to a park where he usually walks his dog, and found his body.

Police, who are still investigating, later located his head and limbs wrapped in plastic bags, according to Taiwan News. 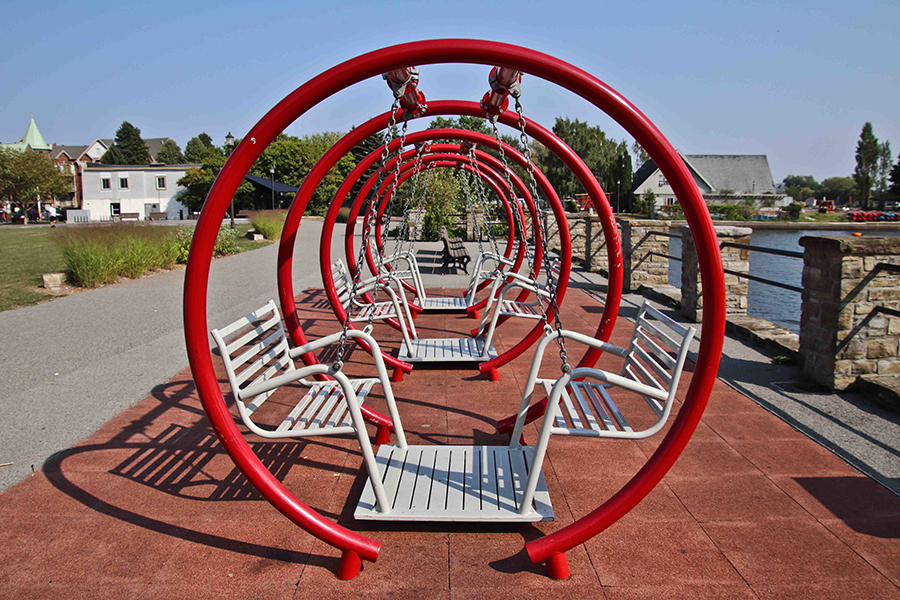