In January 1966, ABC premiered its Batman television series, starring Adam West as the Caped Crusader and Burt Ward as Robin. The phenomenon began January 12, 1966.
Rather than a grim and dark take on the orphaned billionaire who spends his nights beating up petty criminals, the series was a campy half-hour comedy with colorful visuals and after-school special lessons on important topics, such as eating your vegetables.
The premiere episode also gifted the world with a new dance, the “Batusi,” where a dancer makes horizontal Vs with his fingers and draws them across his face. On the night of the premiere, a party was held to celebrate. In attendance were Batman creator Bob Kane, Penguin actor Burgess Meredith and, of course, an enthusiastic guy in a Batman costume. 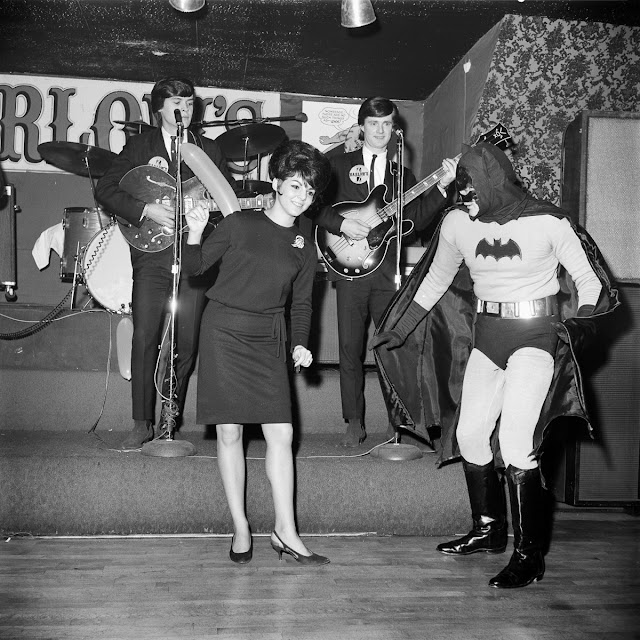 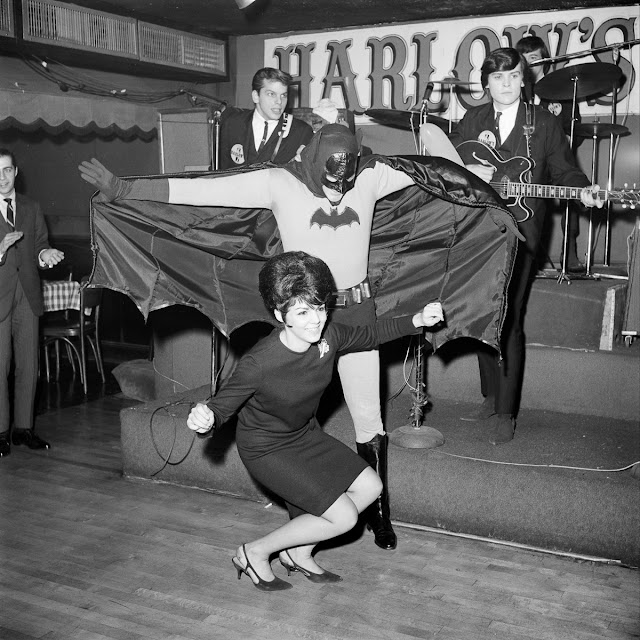 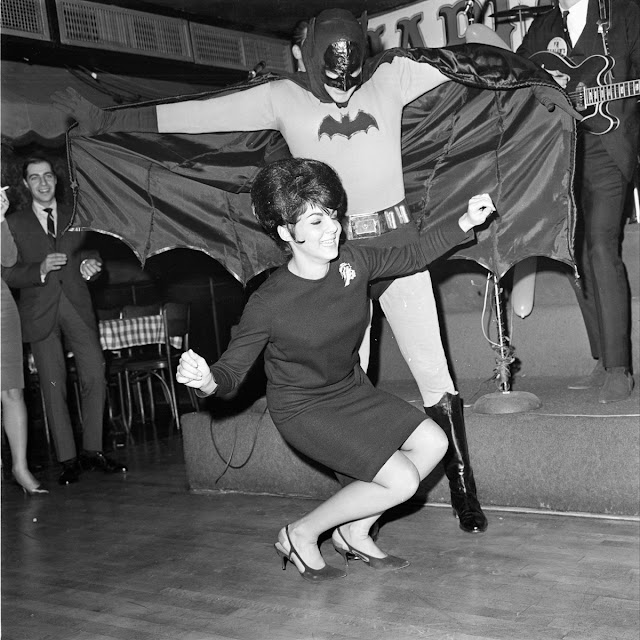 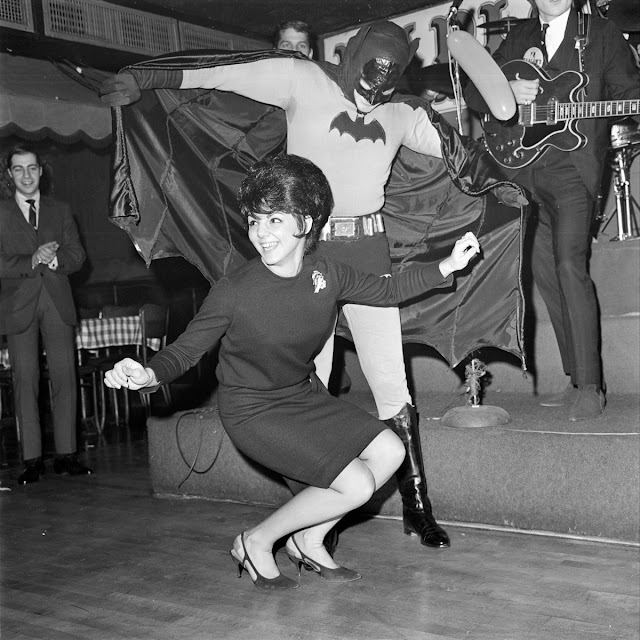 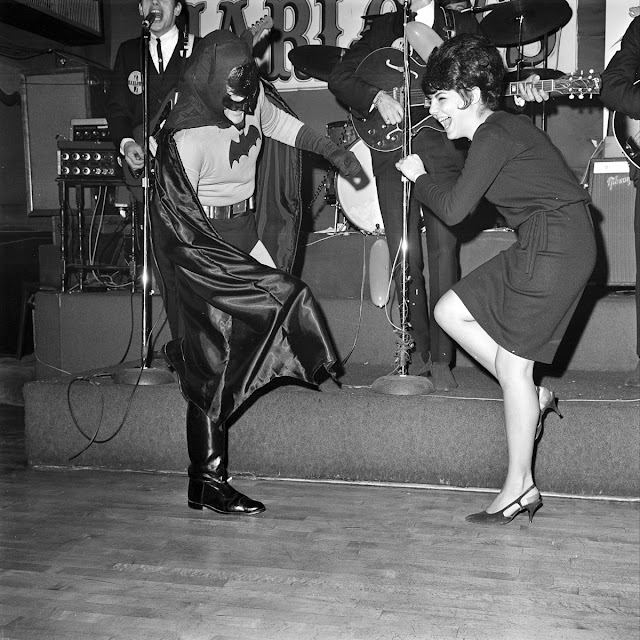 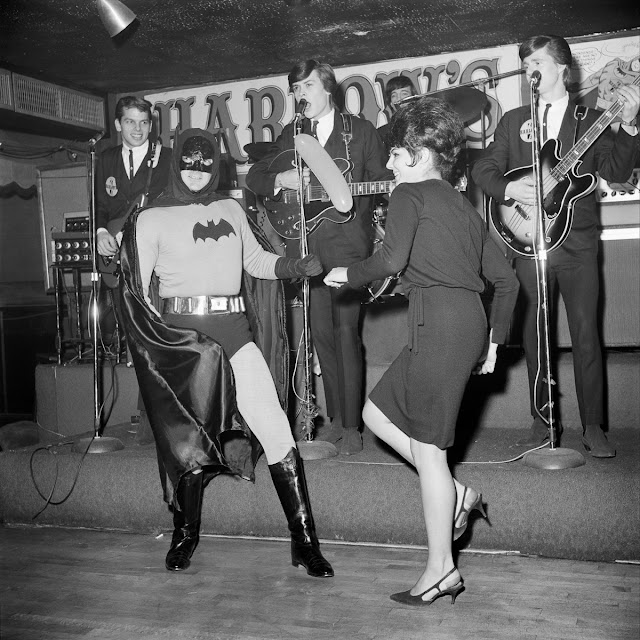 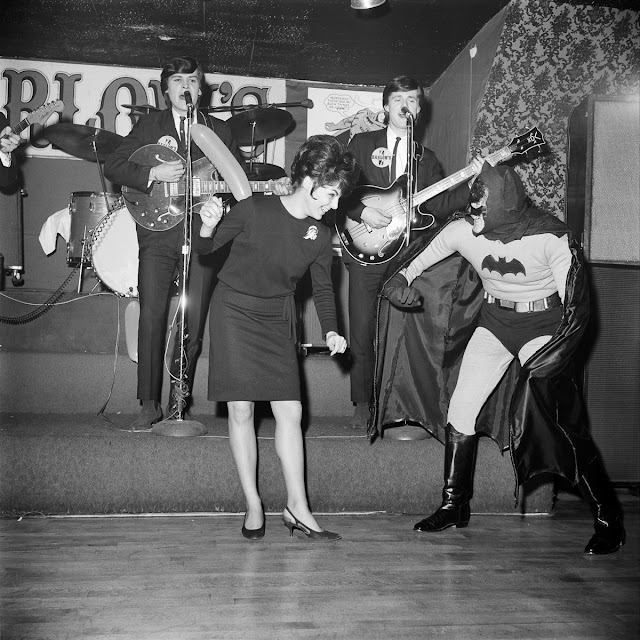 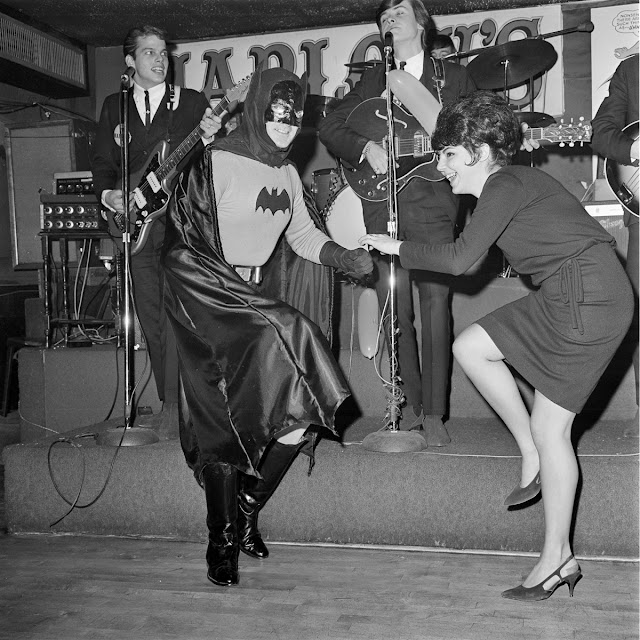 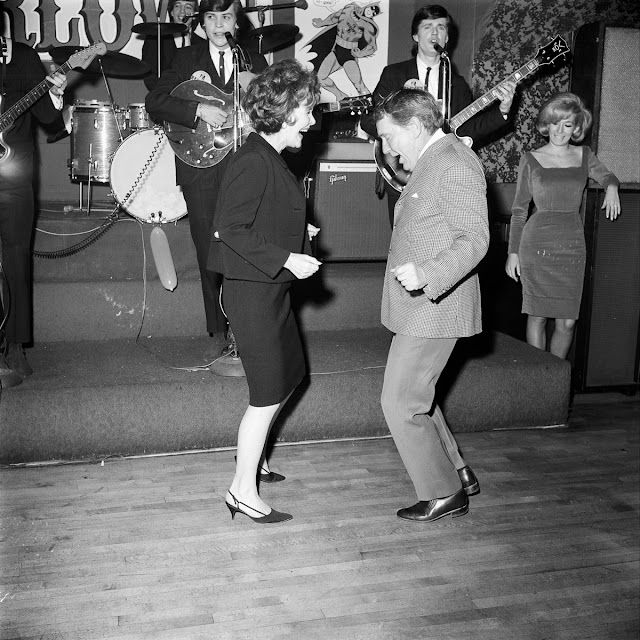 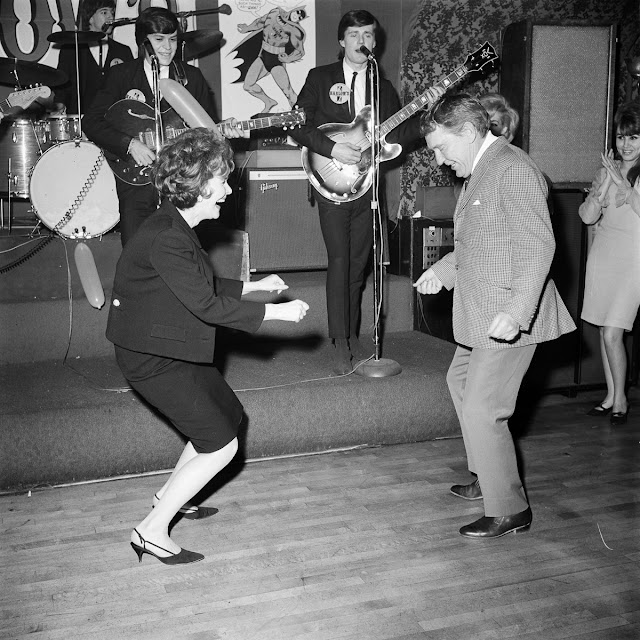 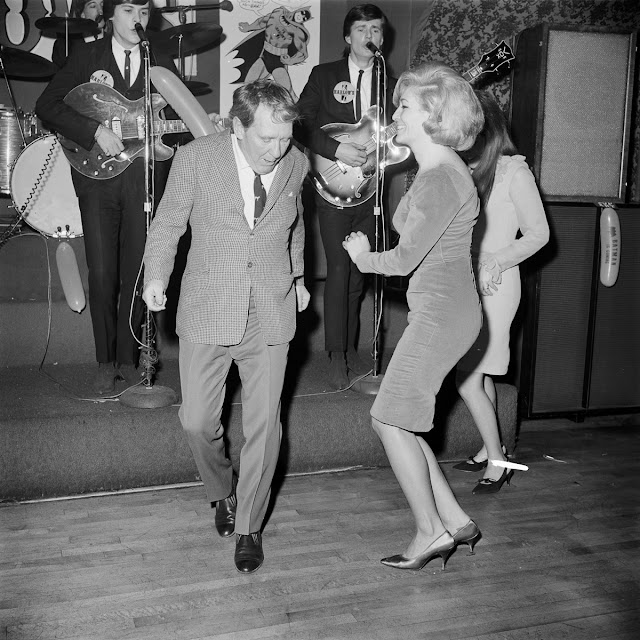 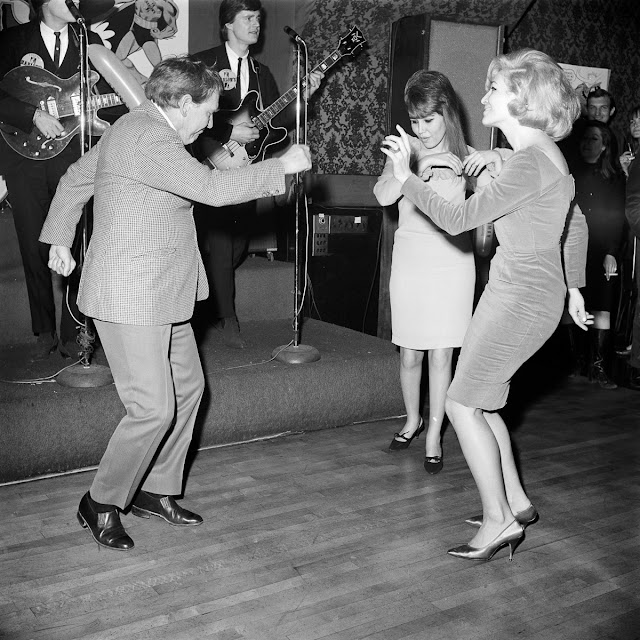 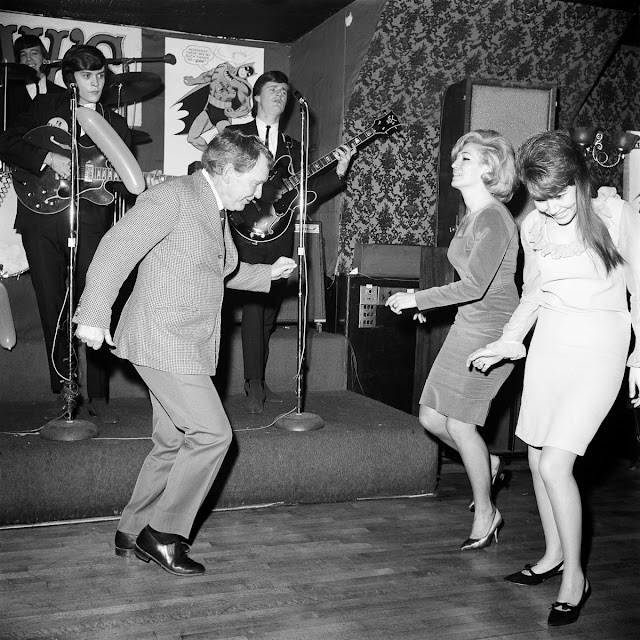 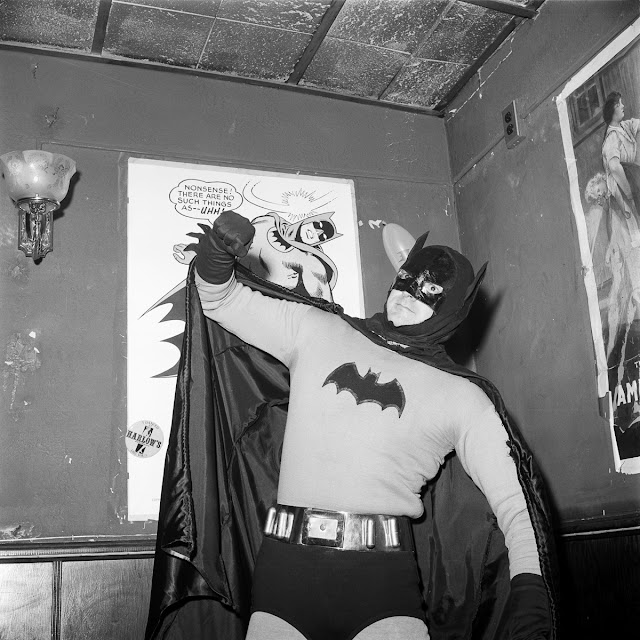 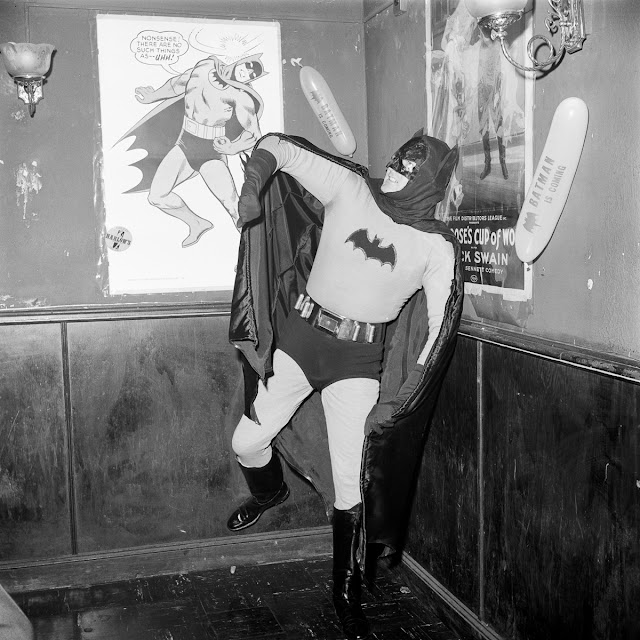 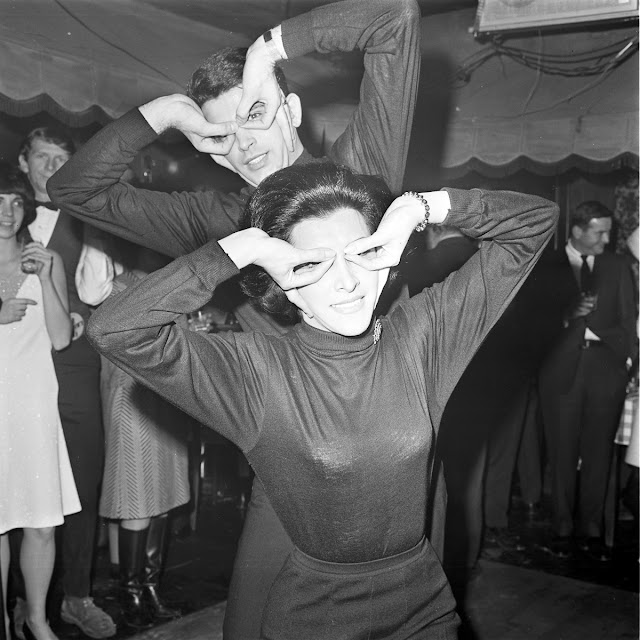 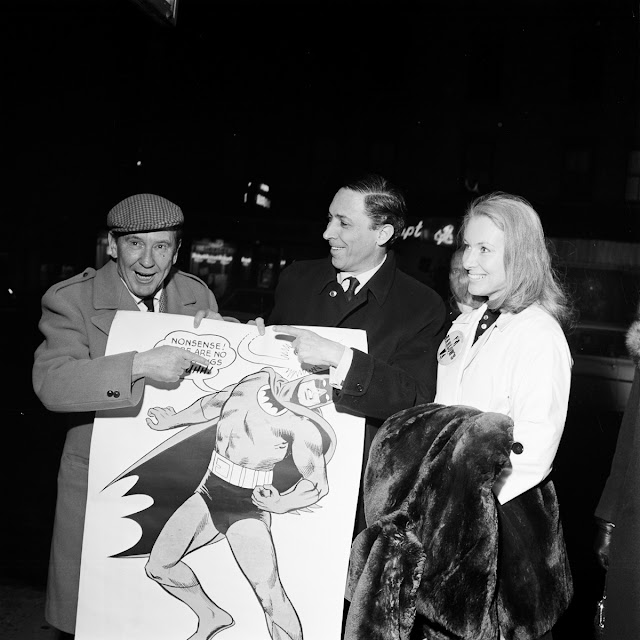 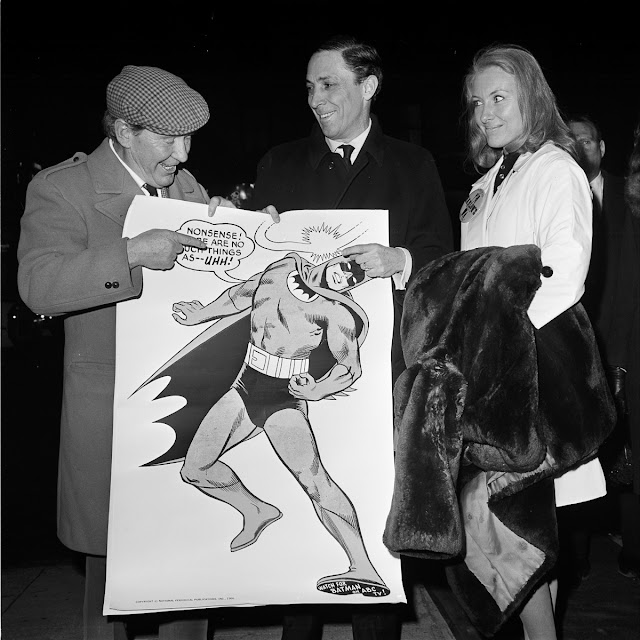 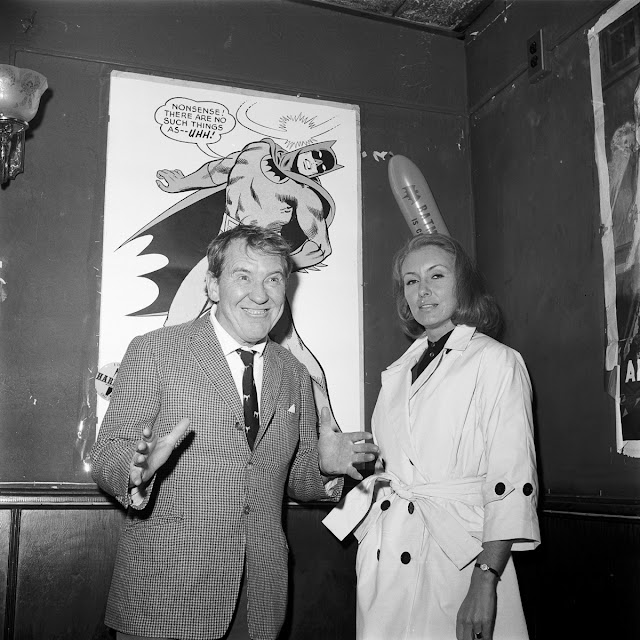 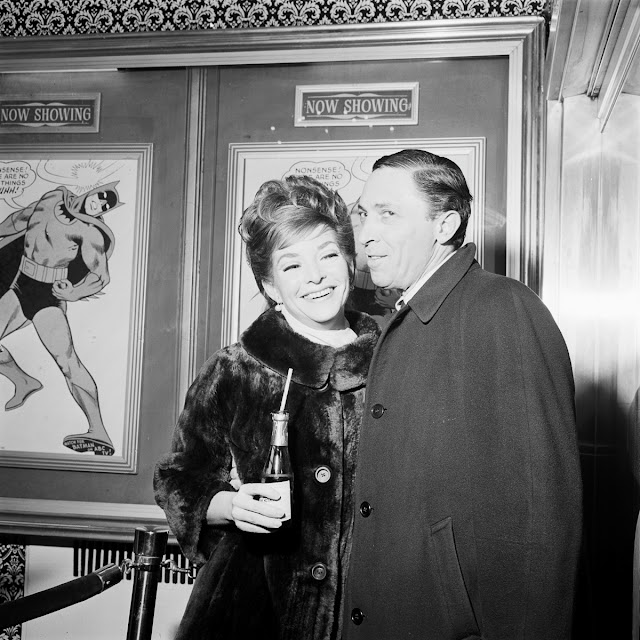 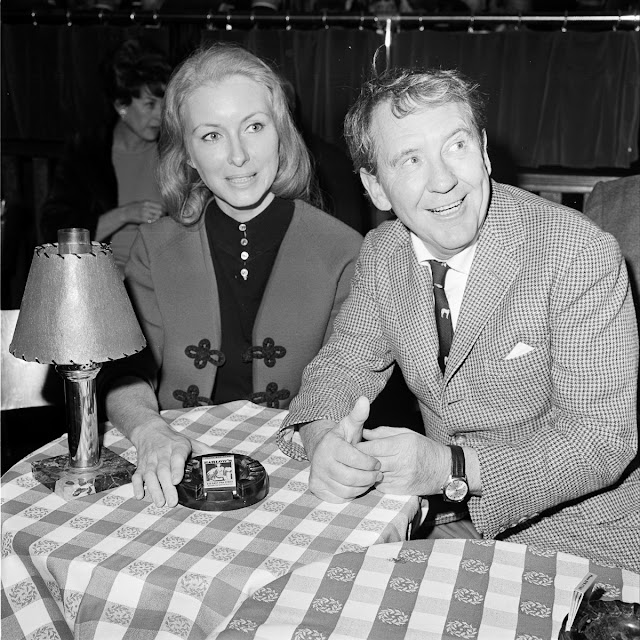 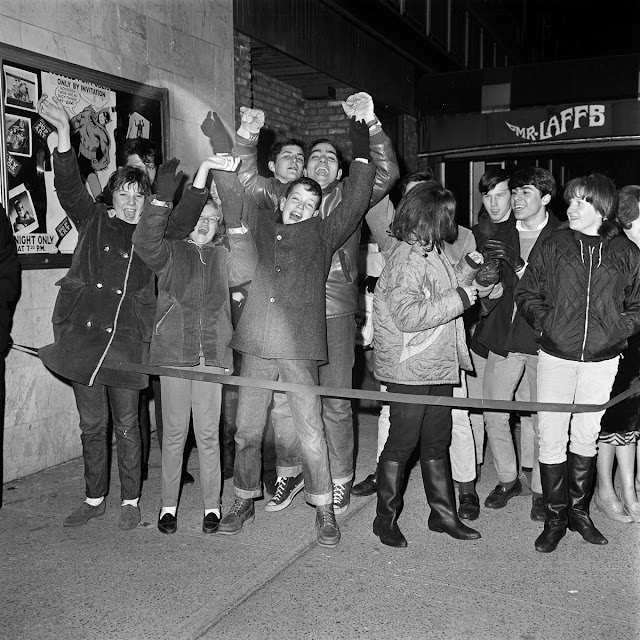