The Mercedes 35 HP was a radical early car model designed in 1901 by Wilhelm Maybach and Paul Daimler, for Emil Jellinek. Produced in Stuttgart, Germany, by Daimler-Motoren-Gesellschaft (DMG), it began the Mercedes line of cars (since 1926 re-branded Mercedes-Benz). Its name is derived from the power of the car, 35 Pferdestärken (26 kW, approximately 35 horsepower). A significant advancement over the previous generation of automobiles, which were modified stagecoaches, the Mercedes 35 HP is regarded as the first modern car. It was equipped with a powerful petrol engine, it was both wider and larger with a tailored steel chassis, and its center of mass was near the ground. Originally designed as a racing car, the Mercedes 35 HP was further developed for normal road use. Here are some fabulous photos of the Mercedes 35 HP. 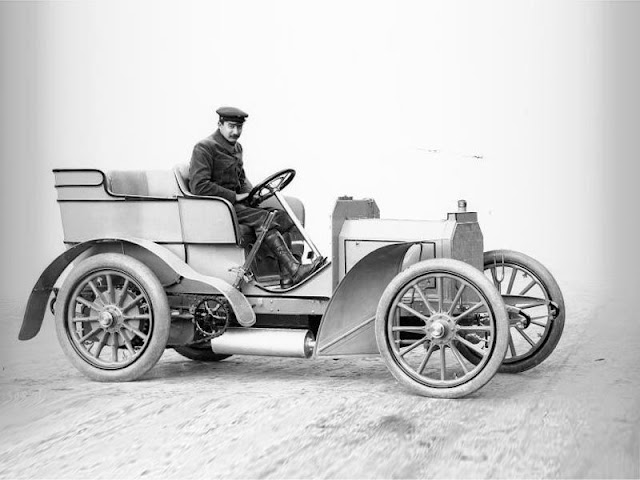 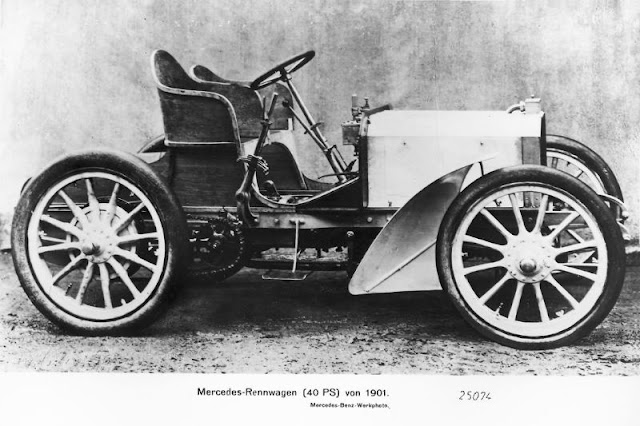 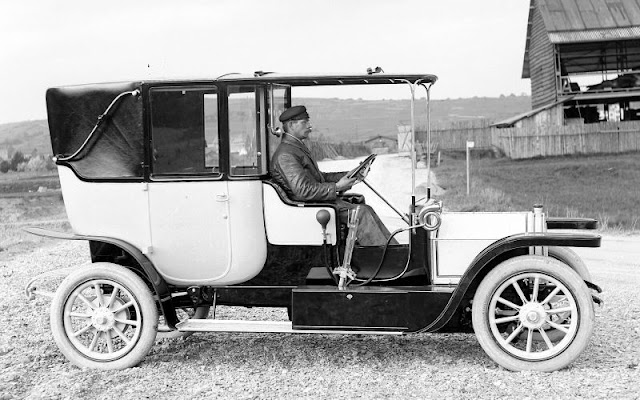 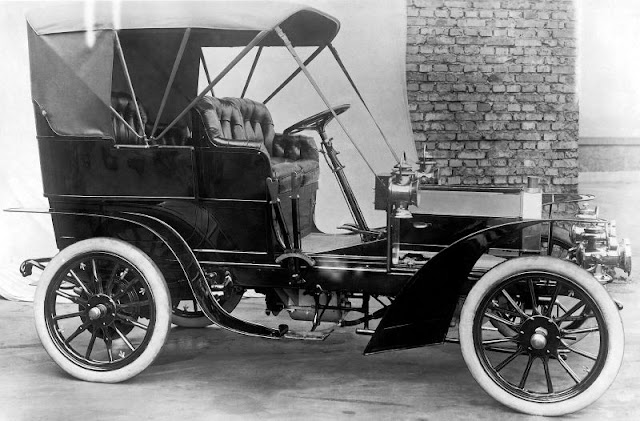 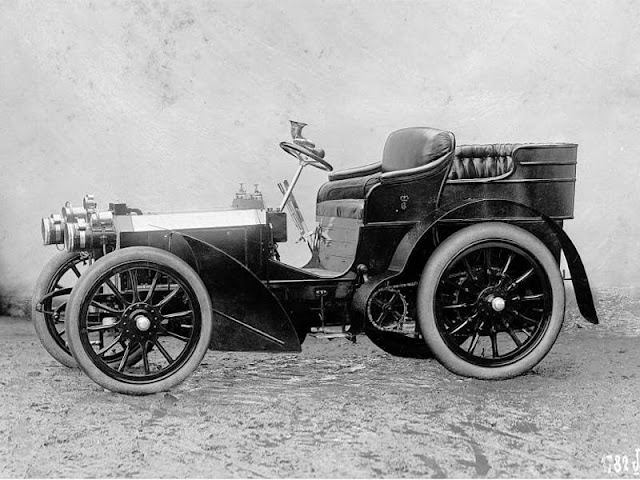 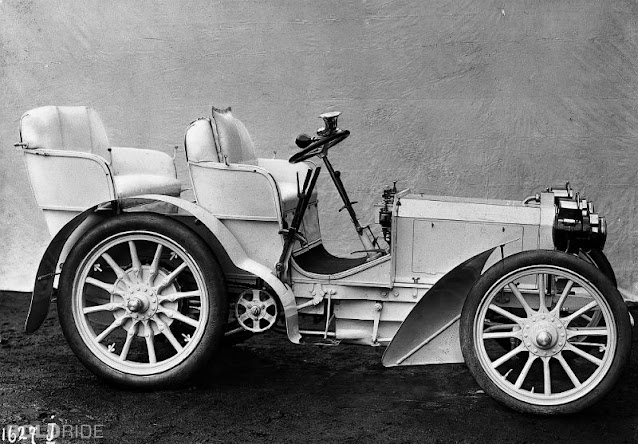 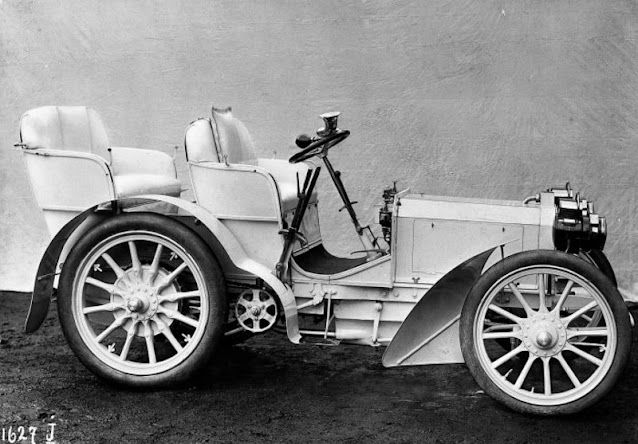 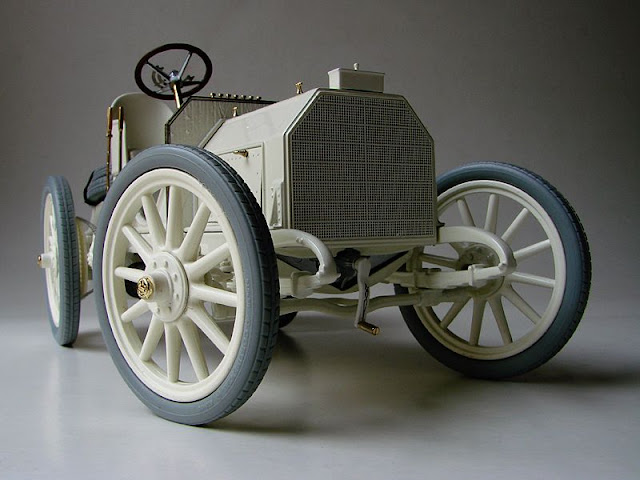 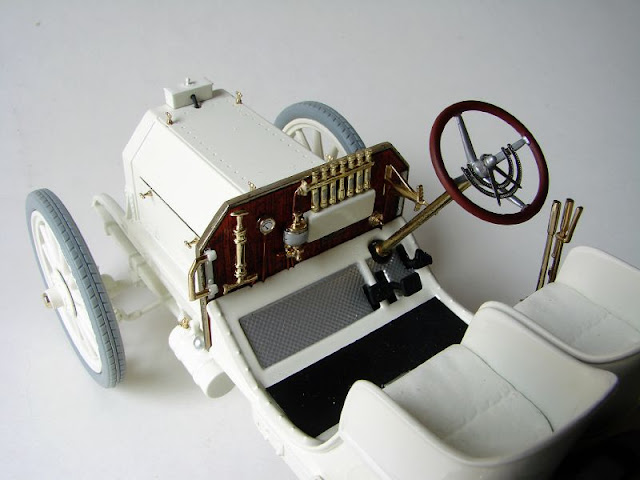 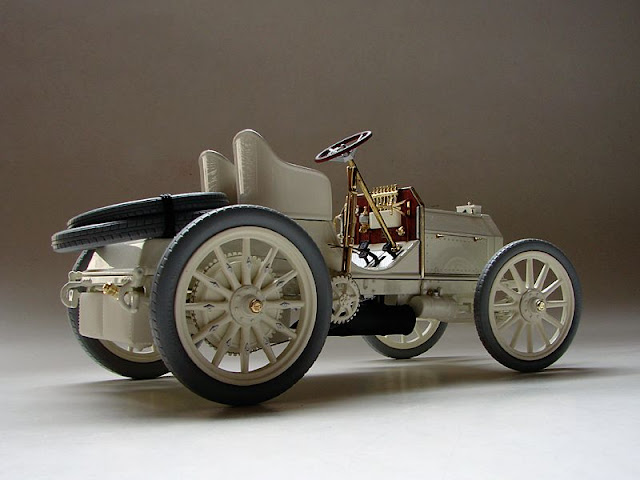 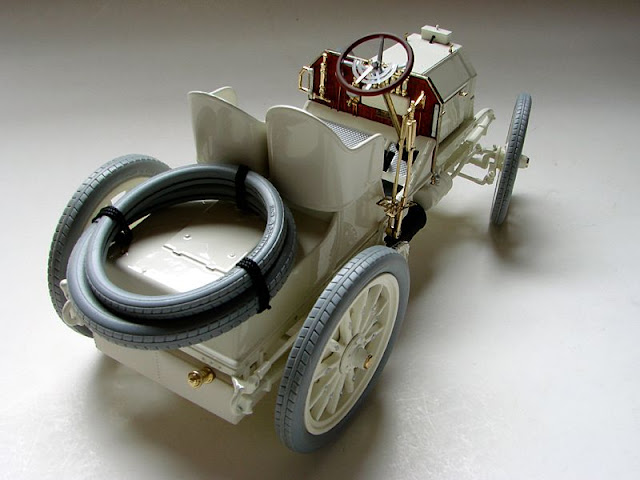 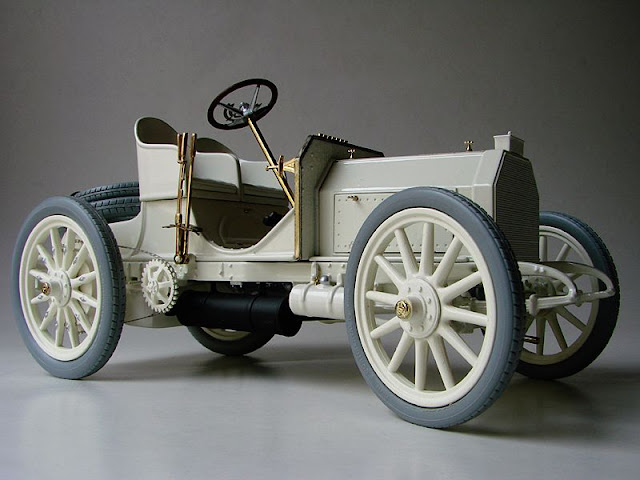 Posts from This Journal “Автомобили” Tag